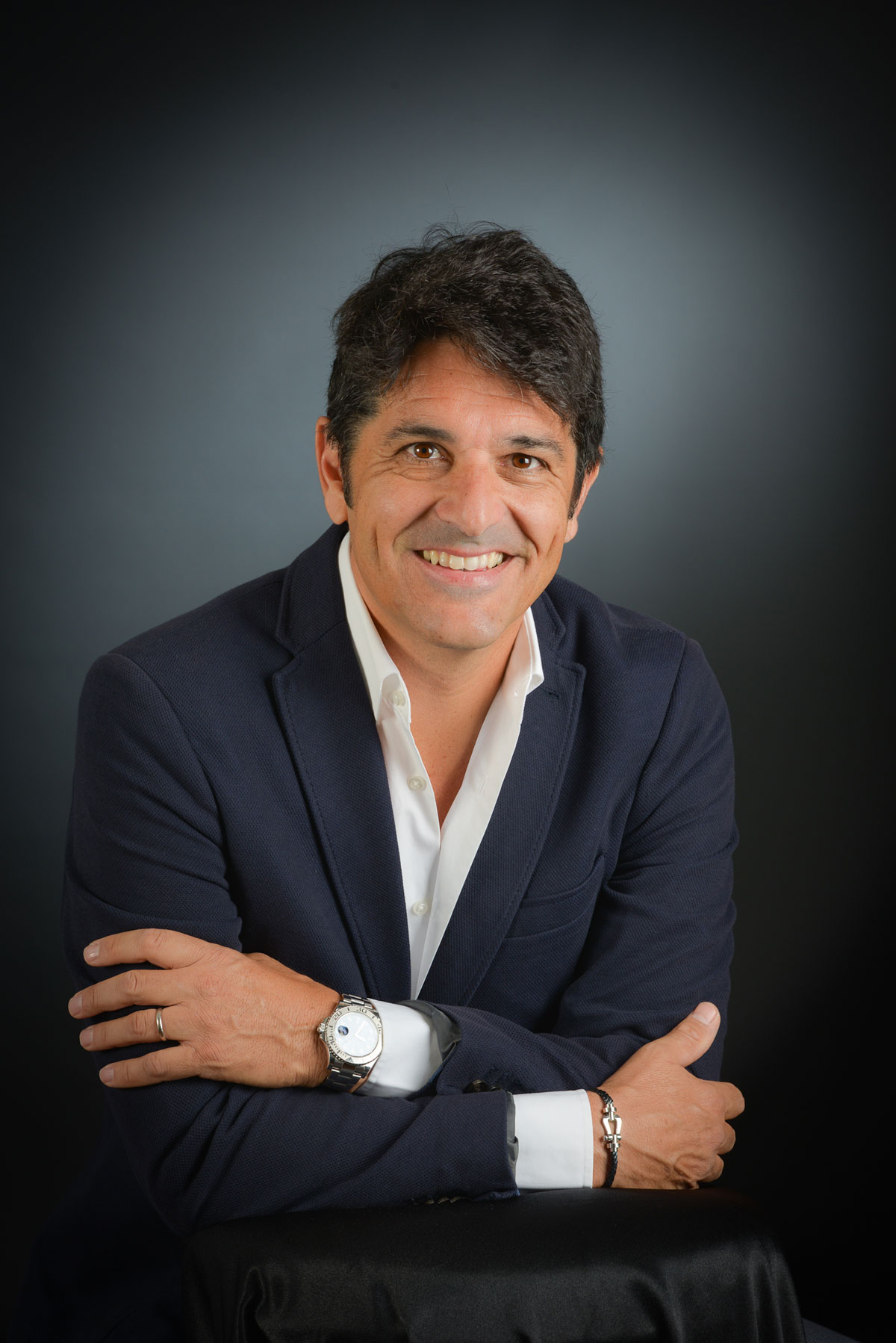 President of the Immobiltrend Group

He has expanded his domain expertise becoming the Manager of House & Co. real estate in Monaco 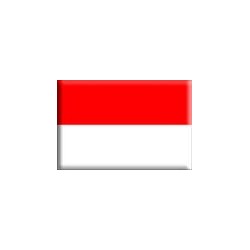 of the Monte Carlo Country Club in Monaco

of the Accademia Italiana della Cucina in Monaco Manager of the France area 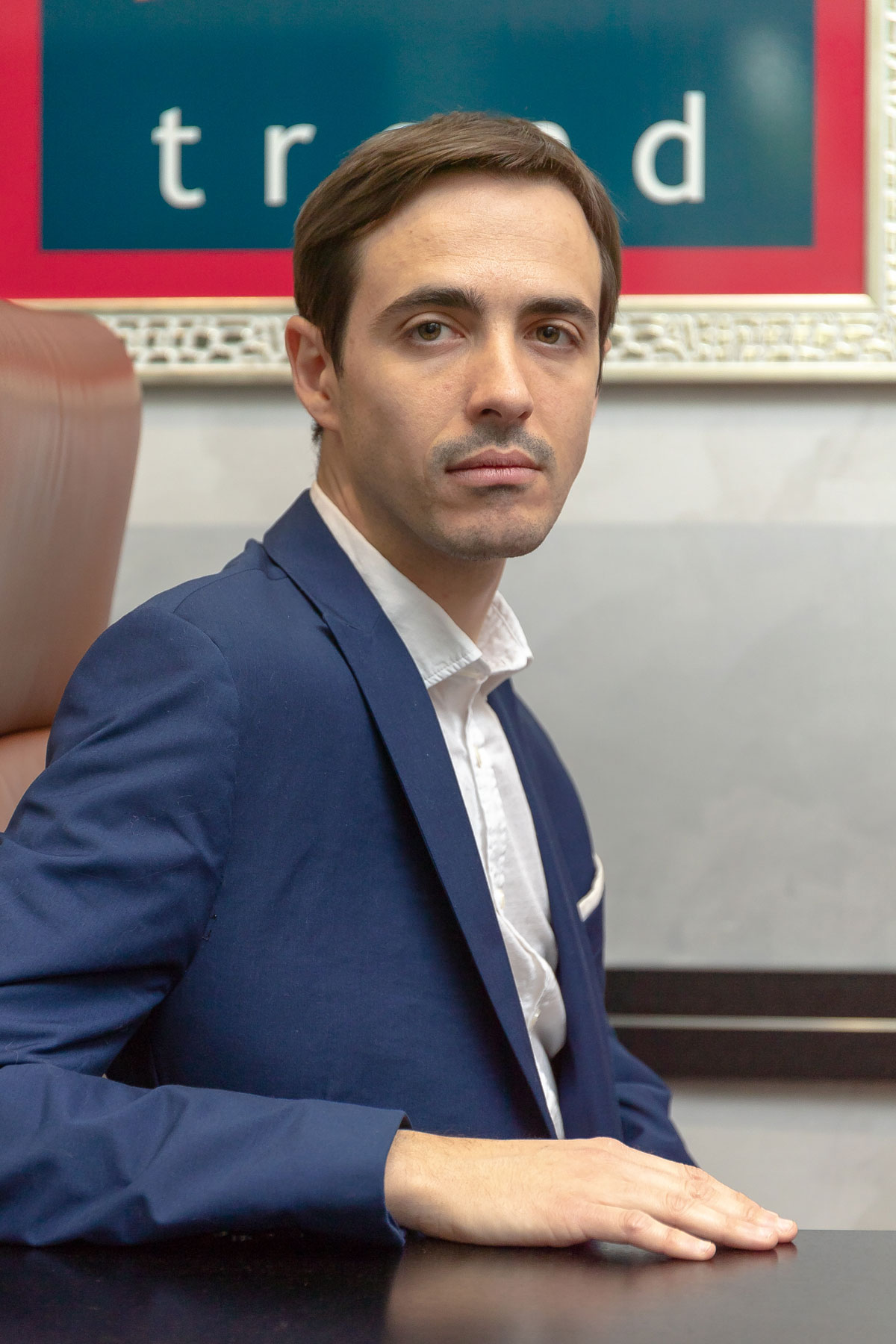 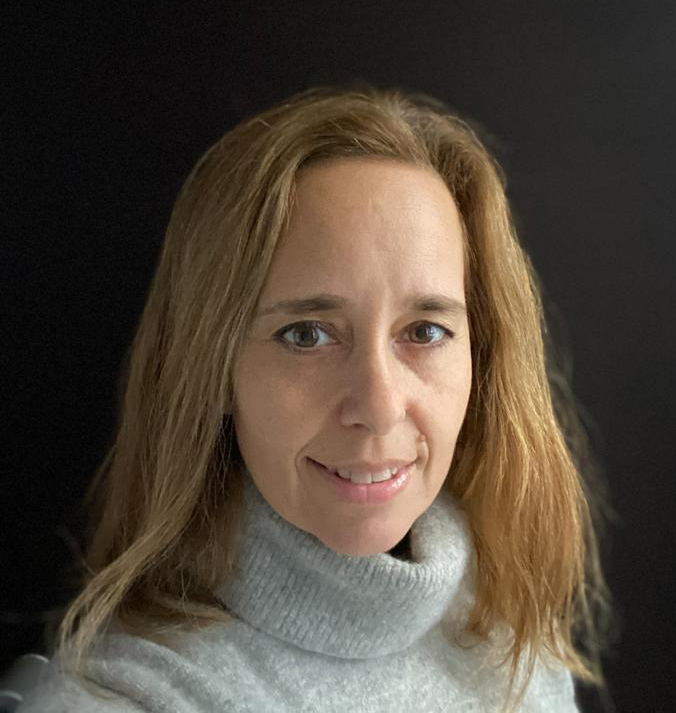 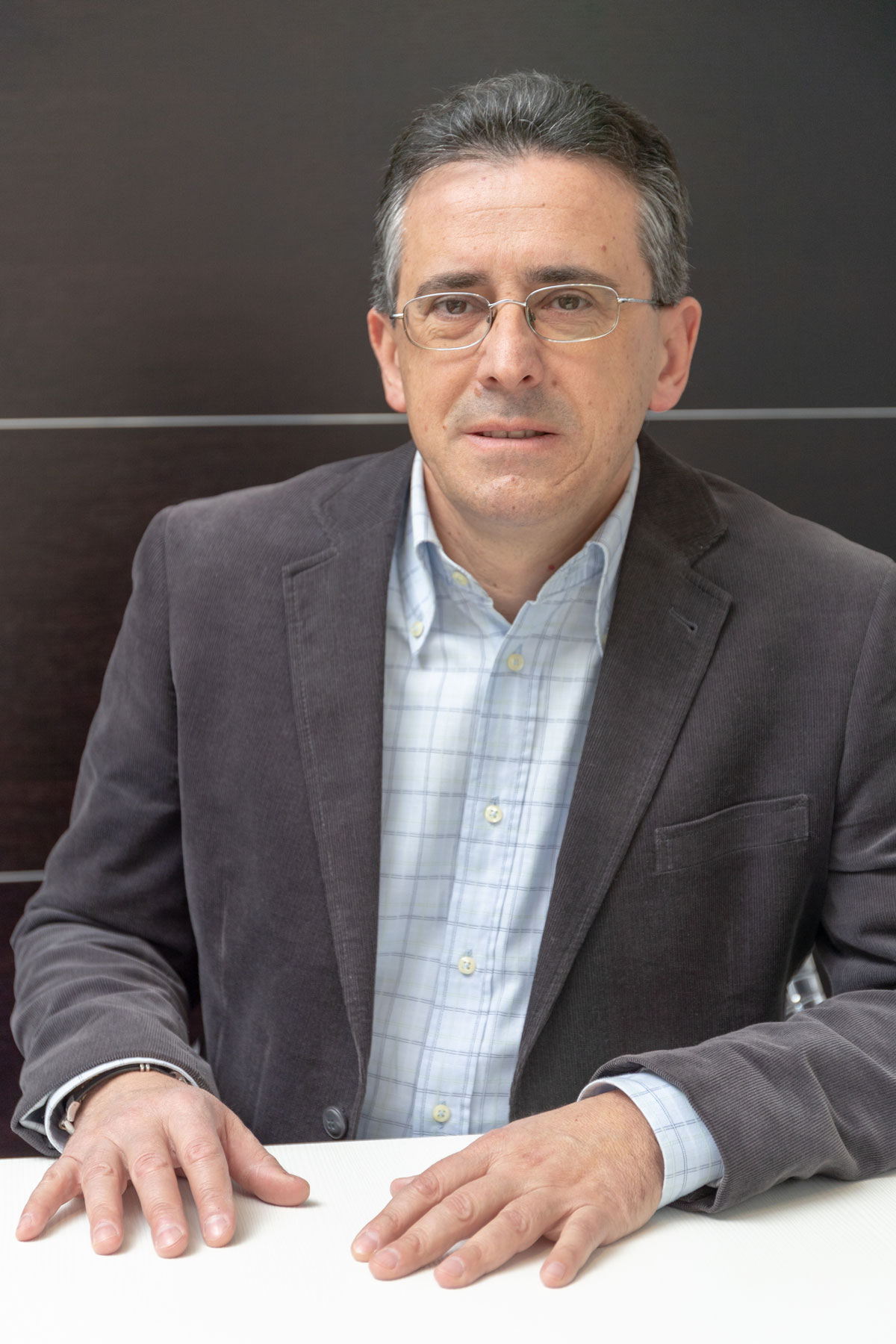 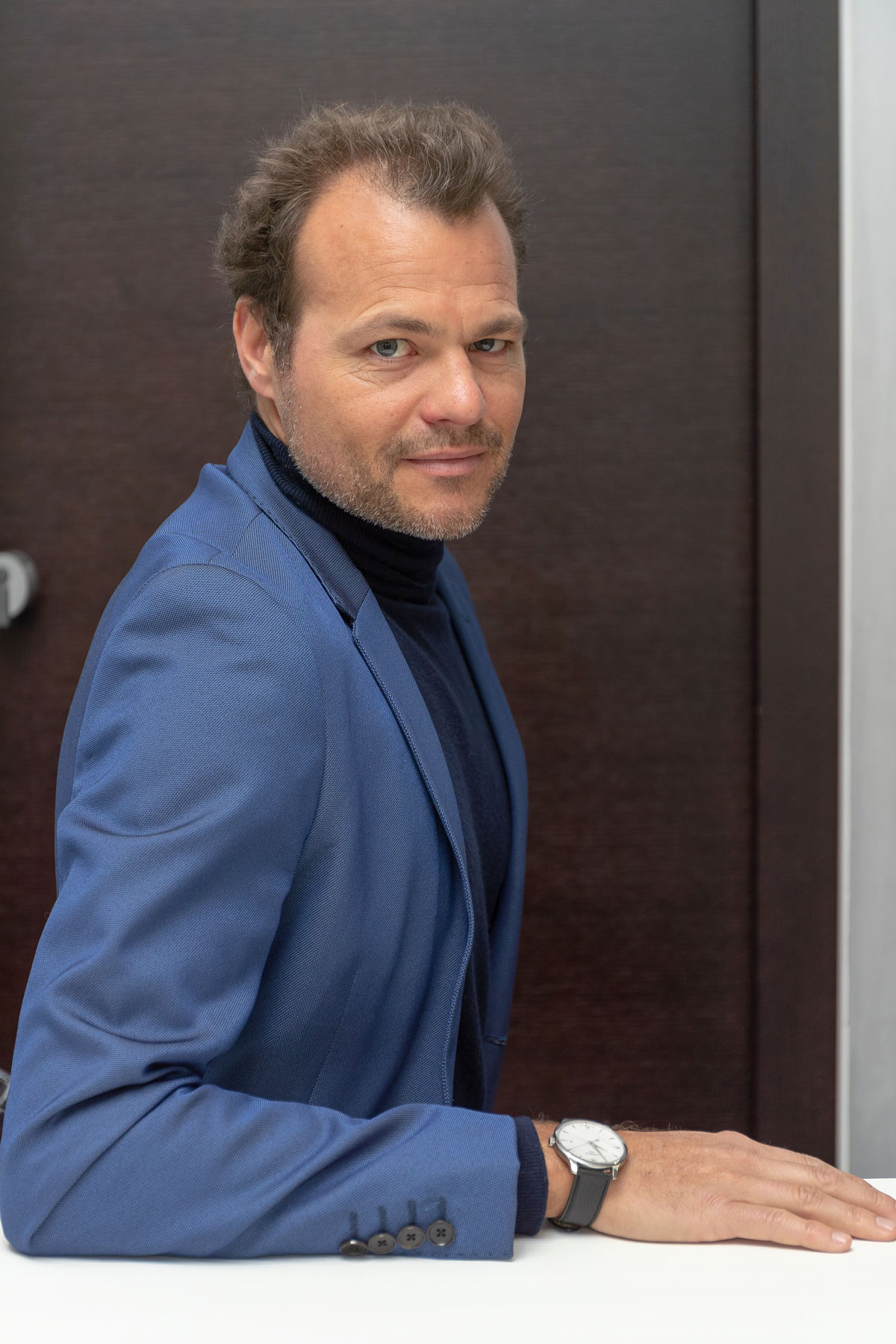 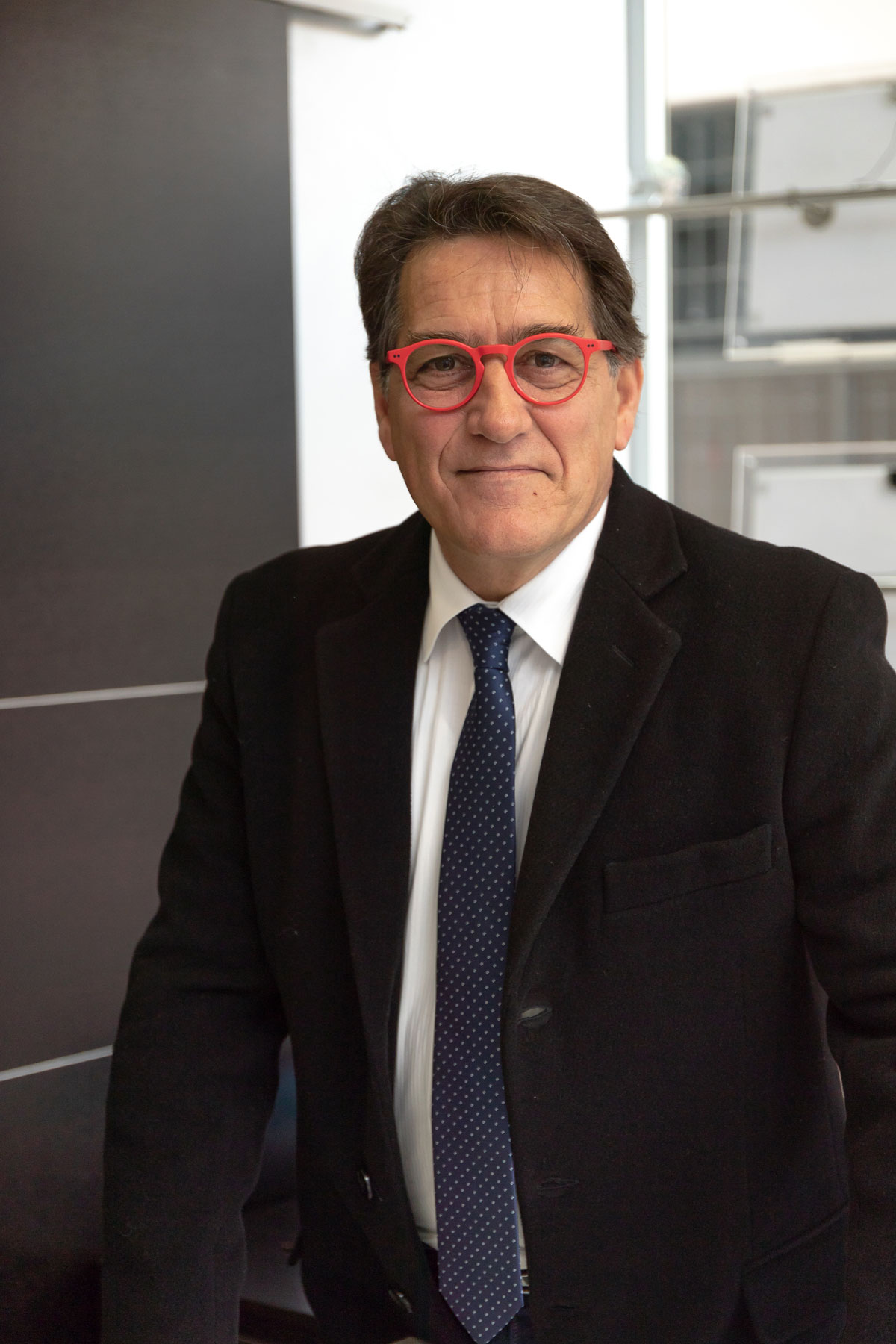 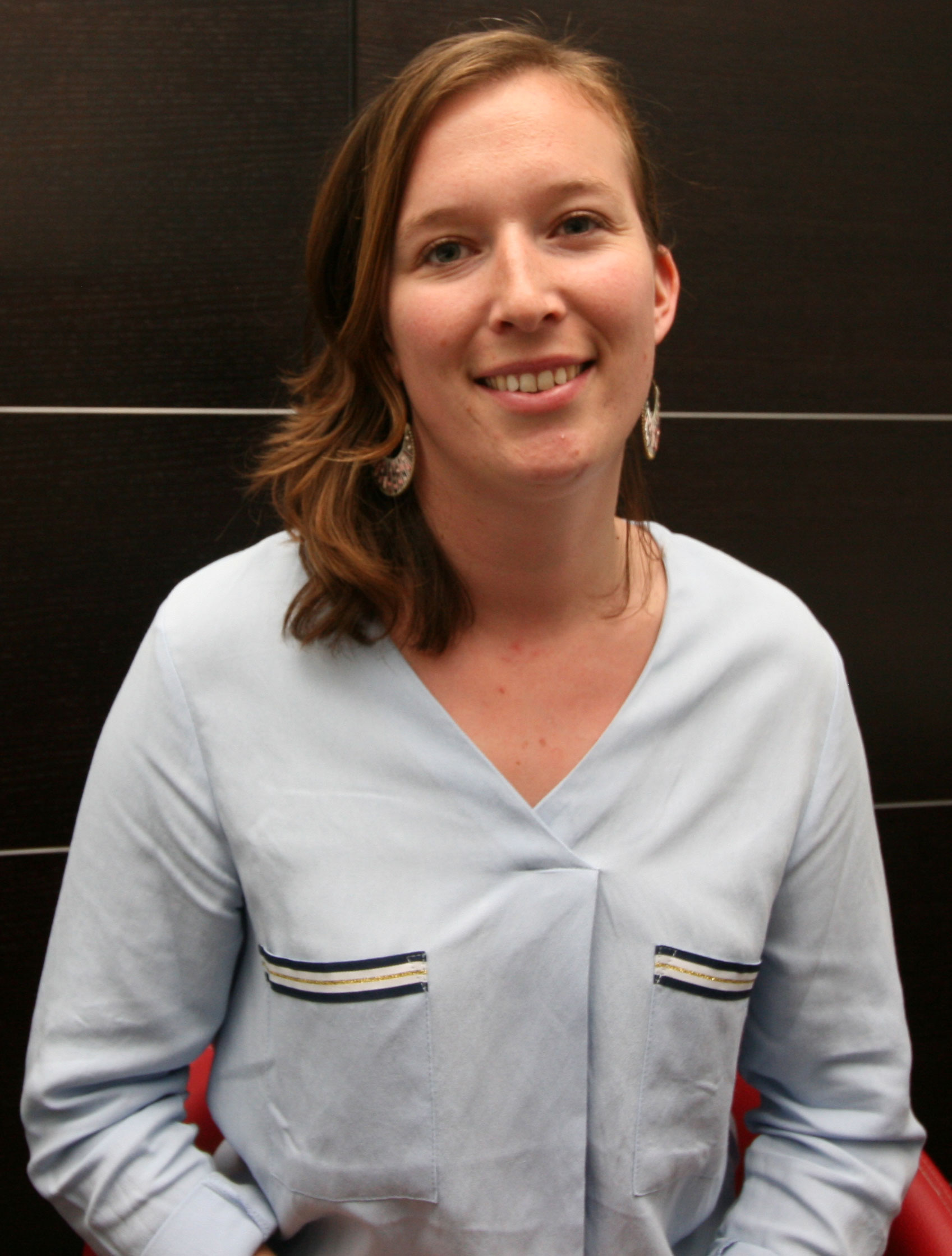 By clicking on "I agree", you authorize the use of cookies to ensure you get the best experience on this website.